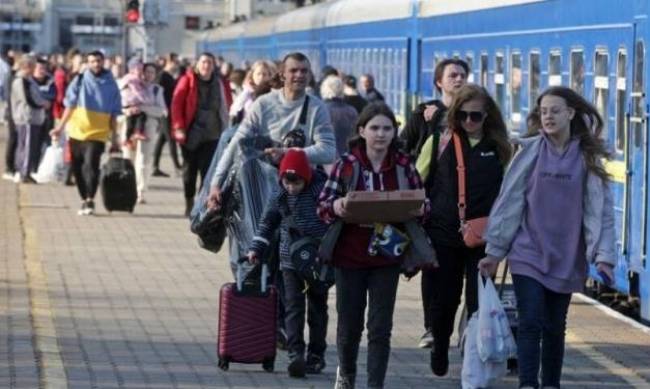 The European Commission will extend for another year the rules for the admission and protection of Ukrainian refugees.

This was stated by the European Commissioner for Internal Affairs, Ylva Johansson, writes "European Truth" with reference to the Austrian edition of OE24.

Johansson noted that today's attacks on Ukrainian cities showed the importance of solidarity with Ukraine.

She also addressed those Ukrainians who would like to return to Ukraine now. She recalled that for this they do not need to renounce the status of temporary protection in the EU.

Instead, you just need to inform the local authorities about your return. If later they have to leave Ukraine again, they will always be welcome in the EU, the European Commissioner said.

Shortly after the start of the Russian war against Ukraine, countries in the EU launched a directive to accept refugees. At first, the rules are valid for one year, but can be extended for another two years.

Those who seek protection in the EU do not need to go through a lengthy asylum procedure. In addition, Ukrainians have direct rights to social benefits, education, housing and work permits.

According to Johansson, about 4.2 million Ukrainians in the EU are now under temporary protection. 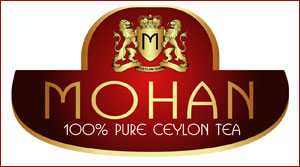