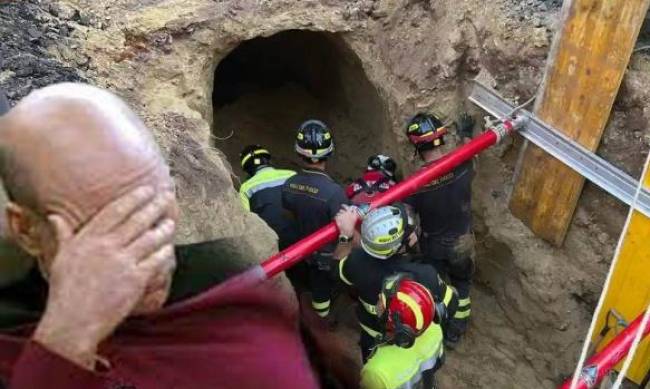 In the center of Rome, rescuers got a man stuck in a tunnel, dug out by him to rob a bank, for about 8 hours - The Guardian.

Rescuers about the stuck man were told by one of the four alleged gang members who managed to escape from the scene.

A voice was heard from under the rubble, and as the rescuers carried out a complex operation, digging a parallel hole to reach the man, he repeatedly shouted: “Help, I beg you, get me out,” Italian media reported.

The man, who was given liquid food and an oxygen tank to help him breathe, was eventually pulled out alive to prolonged applause from a large crowd that had gathered to watch.

He was taken to the hospital and reportedly suffered serious but not life-threatening injuries, police said. 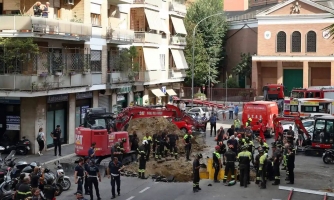 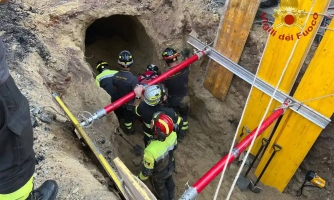 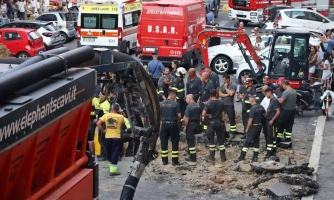